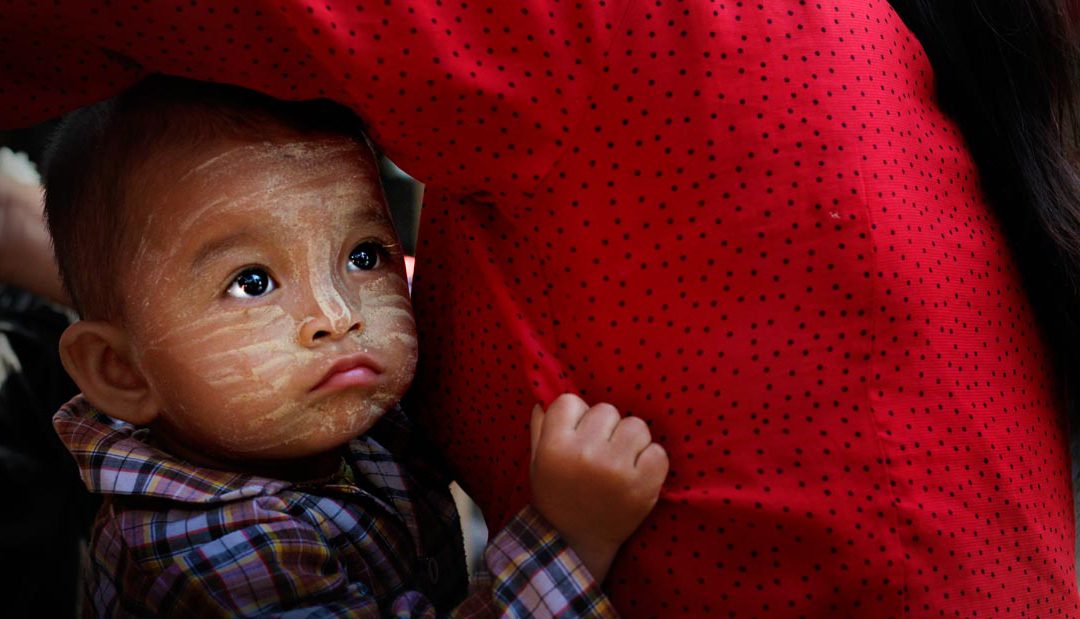 We admit it. We’ve been in hiding. A whole month and a half without a word, even a simple little ‘boo!’ failed to emerge from the Casa del Rat & Dragon. (Unless you have us on twitter/instagram of course). Our mothers have been worried, our younger siblings moving into our metaphorical bedrooms and our friends, well… probably just thinking ‘bet they got stuck in some jungle waterfall or super-secret hilltop rave pad in Borneo. Bloody typical’.

Fear not, dear (otherwise avid) readers. For we are back. Back from the jungle of our own minds, from a journey that took us from dodging crocs in northern Queensland to working the fields of central New South Wales to careering around the hinterlands of Cambodia with a bus full of off-the-hook nut-jobs to conquering the mystical backpacker Eden of Myanmar.

As we emerge from the little hideout we shared with Tanaka-Tigerbaby, blinking into the bright daylight of what some refer to as ‘the civilized world’, we find ourselves in one piece but also split to opposite ends of the globe. In the next few weeks, our Dragon will be reporting from the front line of the centre of the universe (also called ‘London’) and our Rat is on standby during her rural work and can be spotted climbing the coconut trees to get reception in the middle of nowhere (also called ‘a farm and hour’s drive from Spot X’). Bring binoculars and avoid early mornings.

You have been patient. You have grown your Karma points beyond belief. But in the next few weeks, hold your horses. For you’re about to be rewarded by having a humongous amount of awesomeness pour straight into your retinas.