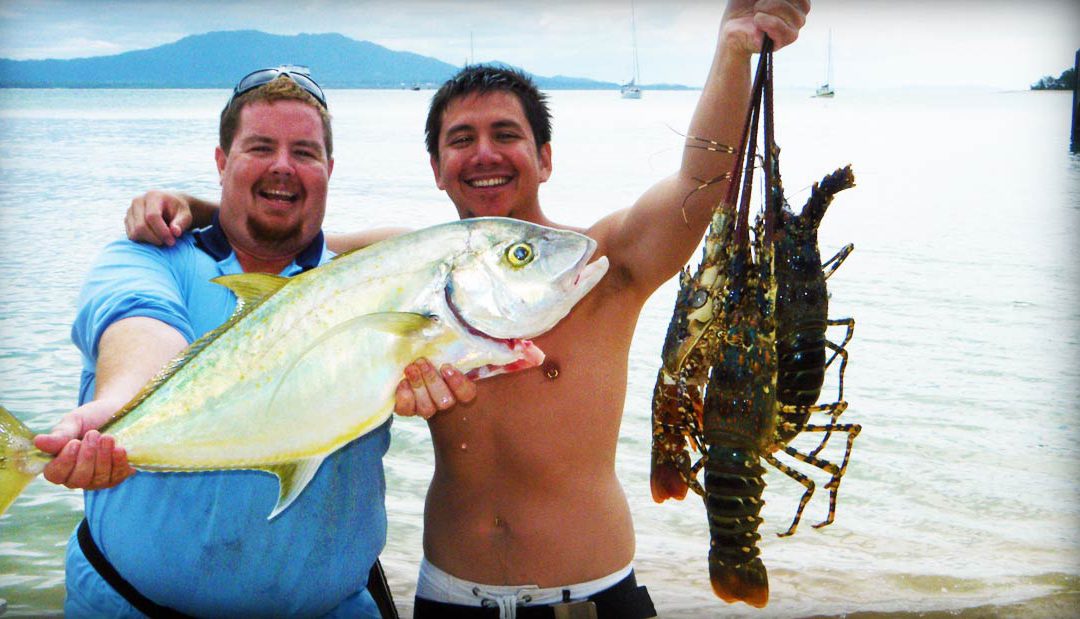 The last two months have been the first in 2 years of Rat & Dragon we’ve spent in one place. Shacked up in our little cabin on the NSW coast, 5 hours drive from the nearest Apple Store, our world view has gone from regularly covering thousands of travel miles capturing this planets wonders on film, to working, living, sleeping and breathing the same 300m x 300m square day in day out. Our Rat’s rural work has taken her out of camp a few times, but the furthest has been 10 minutes down the road to Red Rock, where she’s helping construct Loka’s riverside camp, by definition in the middle of nowhere.

The last two months have nevertheless been some one of the most tumultuous times in our recent history. We had just competed our cinematographic journey through Stray’s entire Southeast Asia network, hard drives and minds jam packed with 5 countries worth of wonders. Our Mighty Australia road trip was on the brink of being published and we found ourselves on opposite sides of the planet as Rat continued her stint in construction and Dragon flew the flag high in corporate London. Returning to Oz Dragon got his teeth into overhauling Mojo’s entire video marketing portfolio, aided by the occasional dip in the tantalisingly close ocean.

With our heads for the first time in what would resemble a ‘normal routine’ (we have access to our own fridge!!), the crazy digital nomad lifestyle got mingled up with the office worker’s concept of sitting still in the same chair day in day out, for 10 hours at a time, face in a screen, mind oblivious to body. Chasing all those deadlines all at once, forgetting to eat lunch. Then one of our Dragon’s oldest friends did what he’d always done best. With complete disregard for what society expects, he shook things up in a big way. Unfortunately it was not a happy occasion, as 5 years after being diagnosed with a brain tumour, battling through cancer treatment and building up his life after nearly losing everything, Sir Chafe-a lot (as he was called by his friends) passed away unexpectedly in his sleep.

Through the mist of disbelief and the intensely emotional process of bringing friends up to speed with funeral arrangements, we found ourselves in a mindset, which was both draining and elating at the same time. Where our brains had previously been overpowering our bodies in order to pool all resources into a) just getting through this heavy day shovelling gravel on site or b) getting as much editing done as possible before collapsing into bed, Chaffie’s death pulled us away from the little ant hill we’d had our head stuck in to the view an elephant on a mountain would enjoy on a sunny Friday afternoon. Deadlines were still very important, getting days on site ticked off and films uploaded was still happening big time, but the perspective this slap in the face by life itself supplied, expanded our minds that they could suddenly fit all this other stuff in it in parallel. We saw our beautiful surroundings, took notice of the strangely wonderful people and creatures around us and felt like we’d just dipped in to visit some far away country.

Most people go travelling to get out of their normal lives for a bit, to stretch their emotional muscle, to get their focus out of a single end-of-month-target spreadsheet by experiencing different people’s attitudes, food, sleeping arrangements and outlooks on the world. Going to exotic places opens your mind, puts your own life into perspective and allows you to experience wonder. Especially in poorer countries, travellers tend to enjoy the lack of rules and regulations that usually govern their lives. How exciting is it being allowed to sit on the roof of that truck whilst it’s driving through the North Burmese Landscape – you’d never get to do that in Australia. How awesome was that bamboo raft our truck used to cross that raging river on the way to that secret cliff jump that would be totally fenced off in the UK. Man, we drank this homemade whiskey with that incredible food a little old lady made sitting in the gutter. No Food Standards Agency to mess with our authentic experience. Safety laws in our own countries are there for a very good reason, so why do we get such a kick out of exploring somewhere that doesn’t have them? Why are people drawn to Bungee Jumping, Skydiving, Shark Cage diving, fast motorbikes and tripping out on Ayahuasca in the middle of the snake and piranha filled Amazon rainforest? Some may say these thrill seekers have a death wish. But is it actually the opposite?

If what we are seeking when going off to the other side of the world engaging in activities that would shock your Health & Safety officer is expanding our mind and thus to ‘live more fully’, then paradoxically, we live more by living a little bit more dangerously sometimes. One of our Rat’s university friends was hit by a car whilst crossing a bustling suburban London street at 2pm on a sunny day. The little green man had been green for her, but an impatient driver had taken a small risk drivers take every day. She was hit on the head, died on the spot, but as an organ donor saved 8 people’s lives. One of the first things our Rat did was get her motorcycle license. This tragic accident in such ordinary circumstances had brought home our own mortality, and rather than make us more scared of what could happen in our lives, made us stop faffing and go for it. Motorbikes are dangerous things, but if you could die anyway, why not do the things you love? Less like a death wish, more like a LIFE wish.

It’s a very western notion, that if we can only put ageing and death out of our minds, we will live happy, successful lives. In Bhutan, people make themselves aware of their own mortality 5 times a day, which helps them live happier lives. “Everything that kills me, makes me feel alive,” sing One Republic in ‘Couting Stars’. In a way, confronting yourself with the fact that nothing is certain can be very liberating, and recognizing the genuine emotion that ties us together in the wake of someone leaving us is a re-affirmation of the human spirit. So we hope you take our experience from the last few weeks on board and pick up something you’ve been putting off. Go on, get that ticket and lose yourself to end up seeing yourself a little bit better.